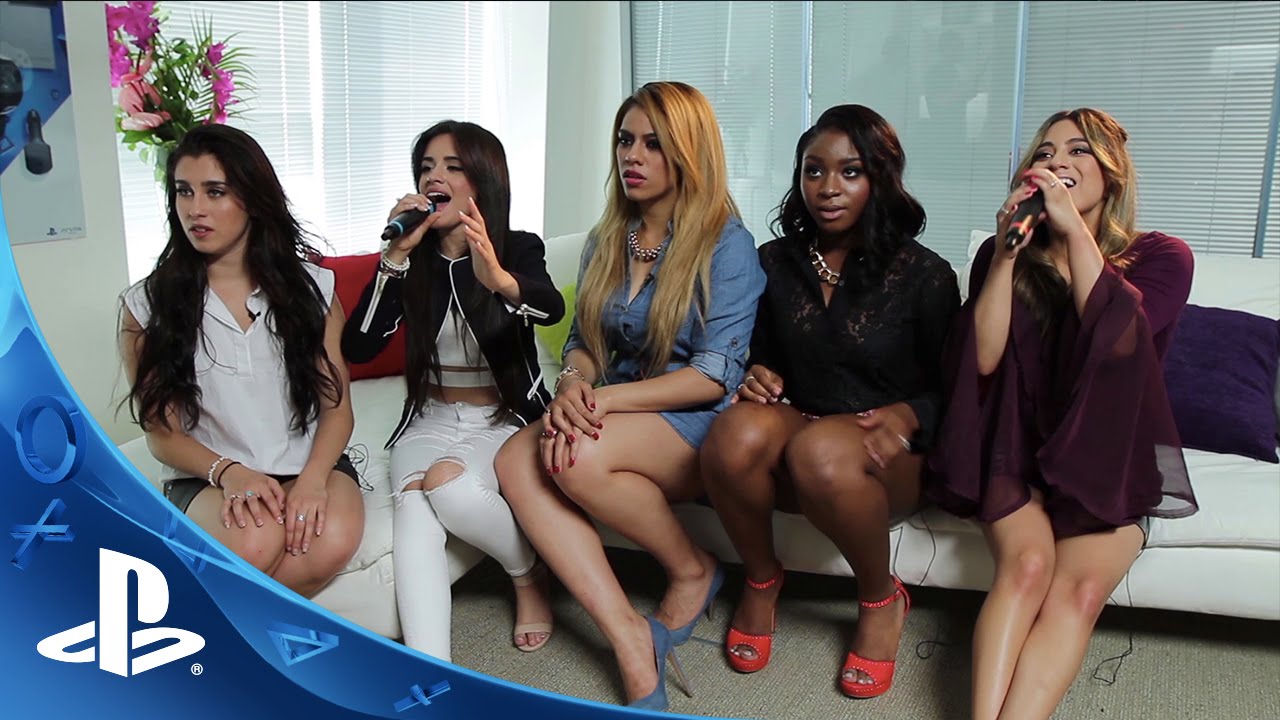 The ladies from FifthHarmony visited the SingStarHQ offices earlier this year for a chat and a sing.

SingStar is one of the most popular singing games of all time and in 2014 we celebrated its 10th Birthday.

In 2004 SingStar was unleashed on PS2 and went on to be a big success around the globe. With the release of the PS3 in 2007 came lots more disc releases for both platforms, and we also launched our innovative SingStore, your in-game online one-stop-shop for downloadable songs and song packs.

Of course we didn’t stop there… 11 years on, and with lots of amazing features and updates under our rock n roll belts, we gave the whole game and brand a massive overhaul and released it on PS4.