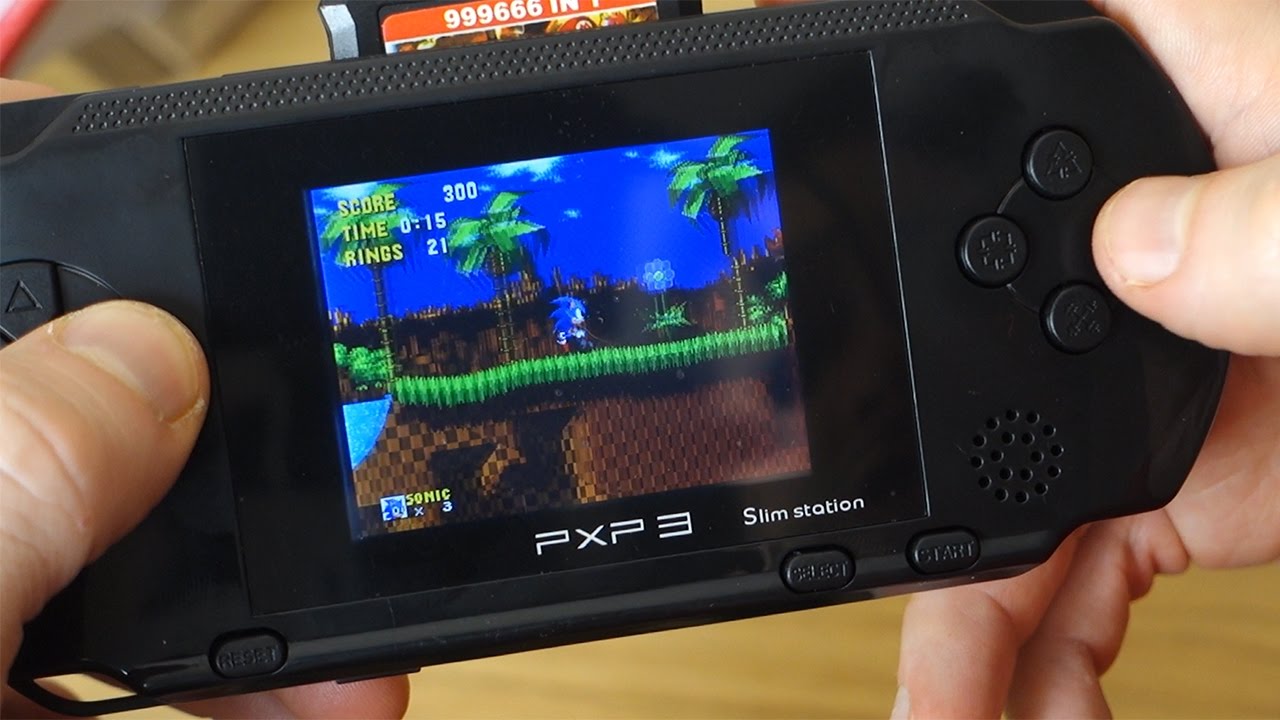 The PXP3, or to give its full name the PXP3 Slim Station (MD-2700) is one of the cheapest gaming handheld consoles you can buy. Chinese marketplaces such as AliExpress sell the console for as low as $15. Yes $15!

Is it good? Well, no, it isn’t; however the cheap price means that it is a great little system for kids and for anyone who just wants a quick blast at some old Sega games.

Please note that this video is a first impressions video review. When I test products I can either do everything live or test everything thoroughly first and then record a video.

There are pros and cons with each method. One of the benefits of recording my impressions the first time I view the item is that you get to hear exactly what I thought of the system when I opened it. It is difficult to recreate that after you have tested something which is why I enjoy doing videos like this sometimes.