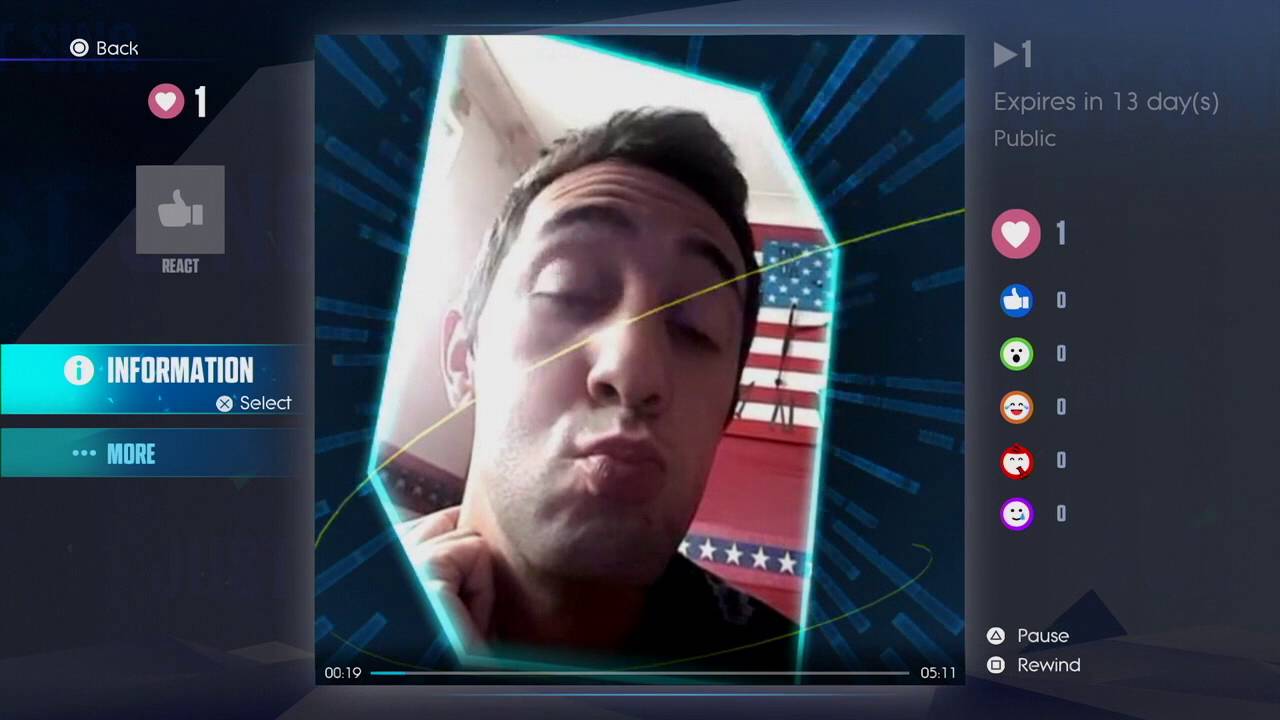 My first impressions of Just Sing on PS4

Just Sing is a karaoke music game from Ubisoft, currently only available on PS4 (but to be released on XBox One at a date to be confirmed). This video gives an overview of the key features and gameplay. From the ‘Just Sing’ website:

Just Sing features over 40 songs for players to either sing or lip-sync along to, creating music videos or battling with friends for high score in the process.

The game features two main modes — Party mode, in which up to four players can create a music video together, and Battle mode, a 1-on-1 competitive mode.

Music videos can be recorded via the PlayStation Camera, as well as through any smartphone that is connected to the same Wi-Fi network as the console players are using for Just Sing. Smartphones can also be used as microphones for the game.

Featured songs include a small number of originals as well as cover versions and include:

All About That Bass
Drag Me Down
What Do You Mean?
I Want To Break Free
Chandelier
Love Me Like You Do
One More Night
Radioactive
Can’t Feel My Face
I Love Rock ‘N’ Roll
All Of Me
Baby One More Time
I Will Survive
Colors of the Wind
I Want You Back
Kryptonite
Rude
Stand By Me
Take On Me
The Fox