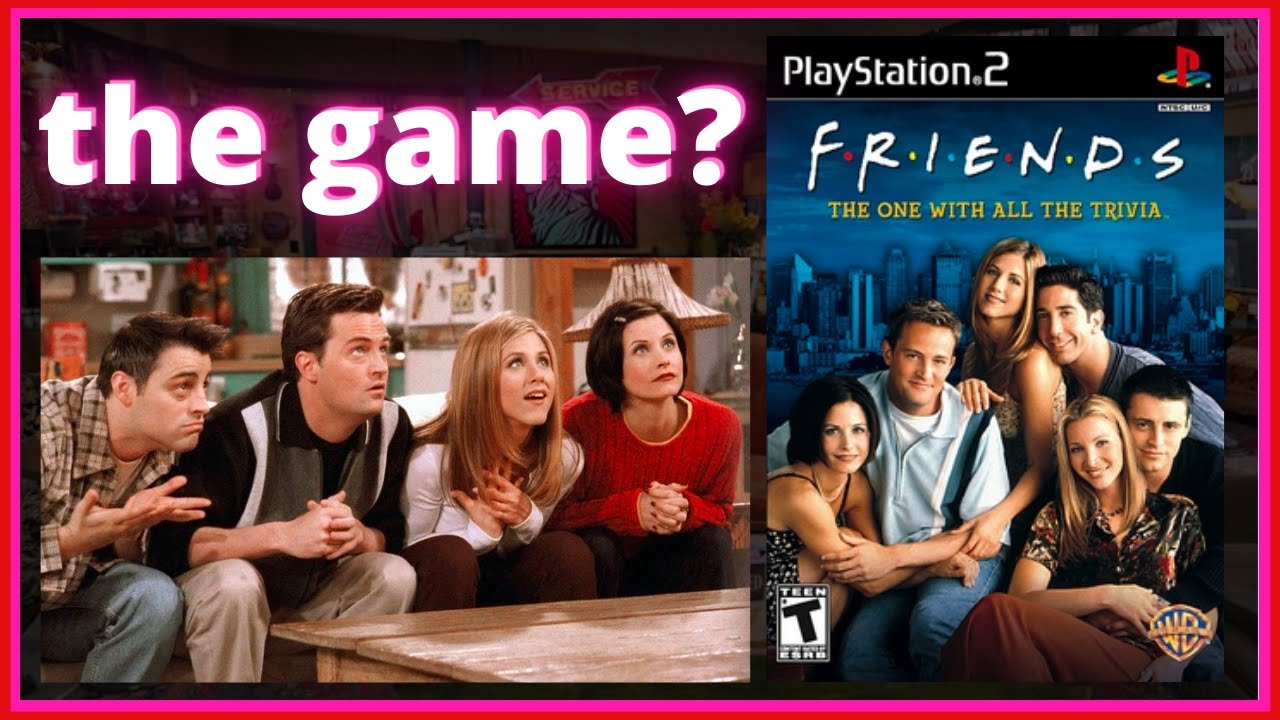 Friends was an era-defining sitcom that succeeded in building an audience that still happily watches the series today. This success has also translated into money. LOTS of it. Out of all of the Friends merchandise I’ve come across, this has to be one of the most bizarre. Today we’ll be looking at Friends: The One with all the Trivia released for the PC and PlayStation 2 in 2005. This is a game that seriously tests your knowledge about Ross & Monica Geller, Rachel Green, Chandler Bing, Joey Tribbiani, and Phoebe Buffay, as well as other characters and plots that made up the whole series. Don’t worry though, this game isn’t AS generic as you think. It isn’t the most exhilarating either, though.

Thank you for watching!