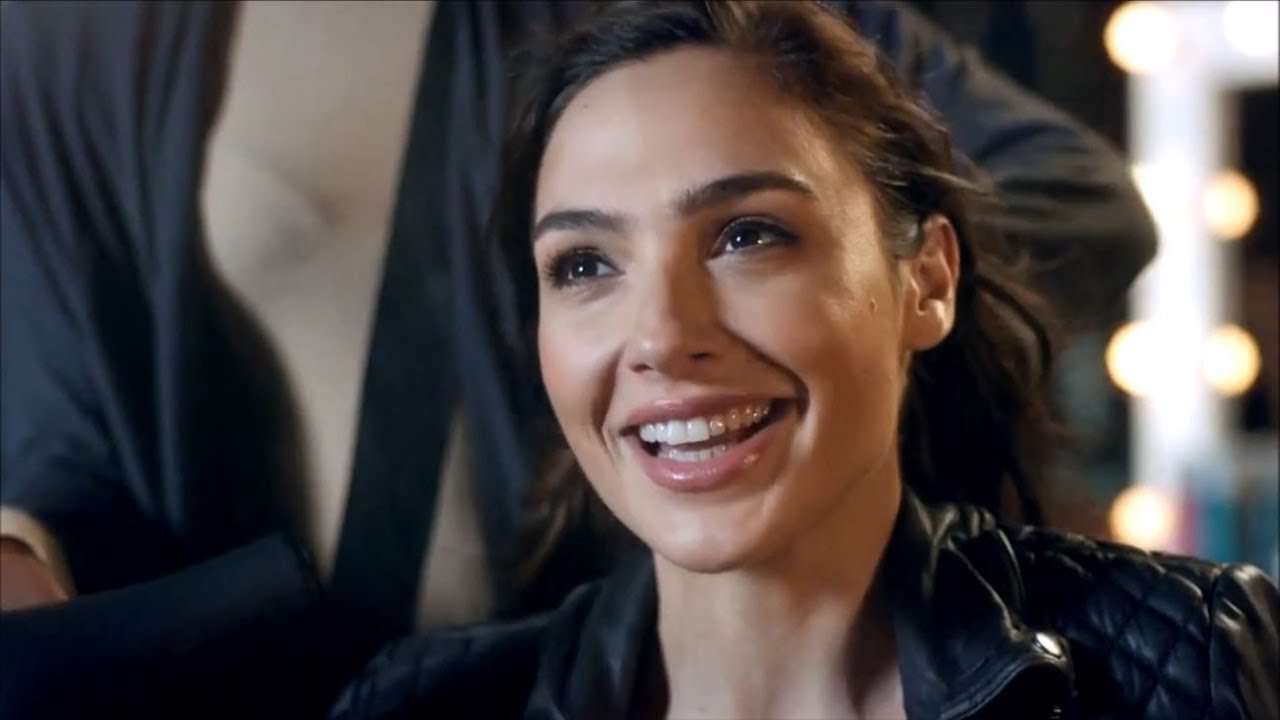 I put together ten funny commercials for video games, from PC to consoles to mobile, from Xbox to Playstation, from shooters to MMORPs. I hope you enjoy them as I did. Which one is your #1? Tell me in the comments, I will update the ranking here below this text from time to time to see which commercial people like the most.

These ads are included:

2. Bulletstorm by People Can Fly and Epic Games with “Tired of the same old shooters?” from 2012 (TV commercial)

5. Bol.com with “Singstar” for Playstation 2 (Stuck in the wrong game?)